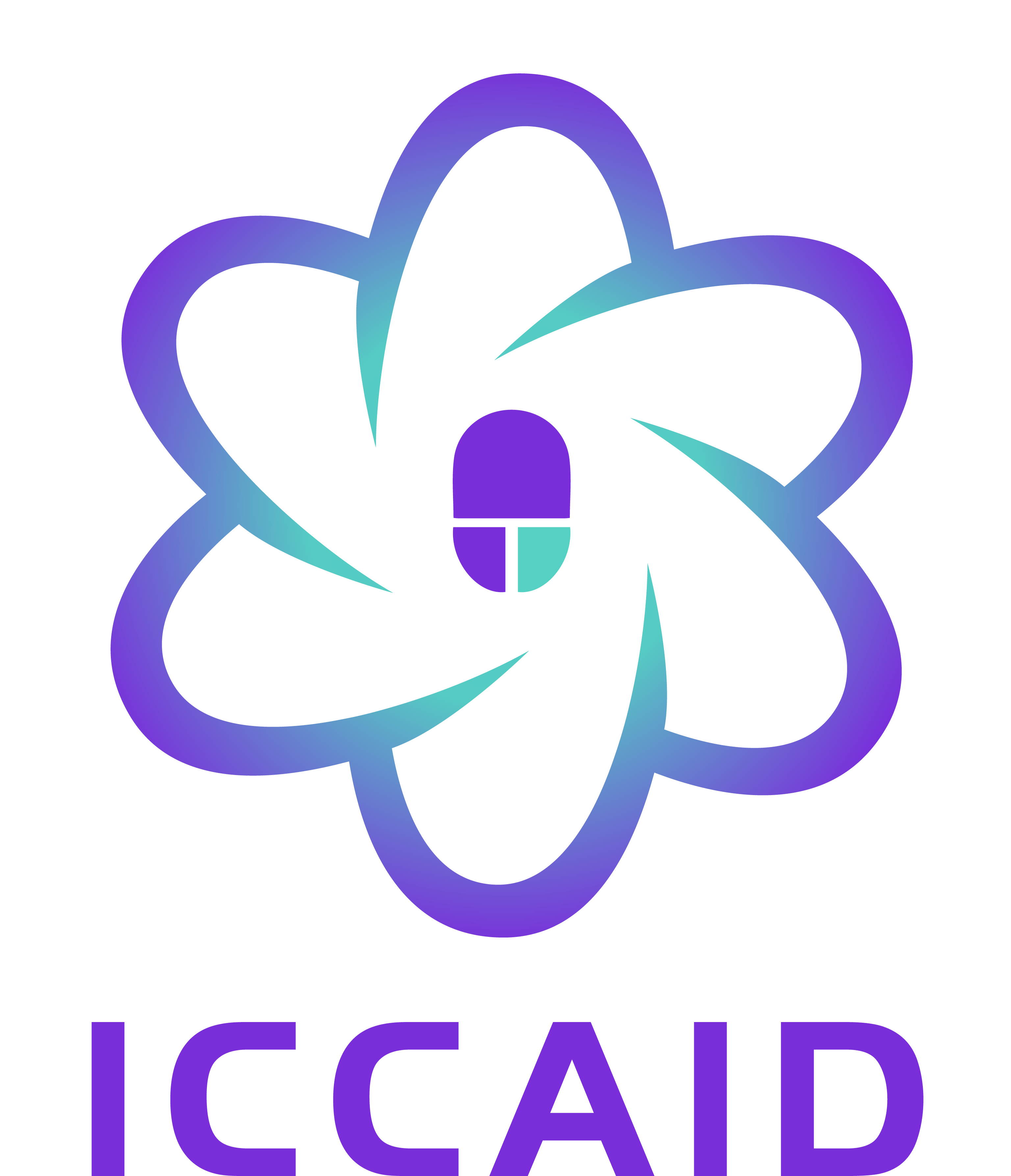 In 1997, he received his Bachelor’s degree in automation from Xiamen University. In 2000, he received his Master’s degree from the School of Computer Science, Wuhan University. In 2006, he obtained his Doctor of Philosophy degree in Electronic Engineering from the Chinese University of Hong Kong, where he was guided by Prof. Zhan Weiquan and Prof. Wai-Kuen Cham. From 2001 to 2002, he worked as an assistant researcher at Shenzhen Research Institute, City University of Hong Kong, where he learned from Prof. Guanrong Chen. From 2006–to 2008, he went to IDIAP Research Institute as a post-doctoral researcher and cooperated with Dr. Jean-Marc Odobez. From 2009 to 2012, he continued his career as a researcher at the JRC Institute for the Protection and Security of the Citizen (IPSC). From 2011 to 2012, he joined the team led by Academician Yangsheng Xu and worked as a researcher and doctoral supervisor at the Shenzhen Institutes of Advanced Technology (SIAT) of the Chinese Academy of Science (CAS). In April 2012, he became an academic leader and joined the School of Remote Sensing Information Engineering, Wuhan University. In 2013, he was selected as a distinguished professor of “Chutian Scholars”. In July 2020, he was appointed as the head and introduced the School of Artificial Intelligence, Guangdong Open University.

Prof. Yao has been involved in several major projects, such as the EU’s Sixth and Seventh Framework Programs, as well as cooperation with International Atomic Energy Agency. Until now, he has published more than 120 papers in many international journals, including Pattern Recognition, Computer Vision & Image Understanding, International Journal of Robotics Research, IEEE Transactions on Image Processing, IEEE Transactions on Geoscience and Remote Sensing, and ISPRS Journal of Photogrammetry and Remote Sensing, as well as top international conferences such as CVPR, ECCV, ICRA, IROS. More than 100 of his papers have been included in SCI, EI, and ISTP journals. He has applied for over 70 national invention patents and was authorized for over 30 national invention patents. He is holding more than 10 utility model patents and more than 10 software copyright licenses. He has long served as a reviewer of core international journals and top international conferences in related fields.

In recent years, he has participated in national, provincial, and ministerial scientific research projects, which were supported by the National Key R&D Program, the 973 Program, the General and Key Projects of the National Natural Science Foundation of China, the Science and Technology Support Project of Hubei Province, and the Science and Technology Support Project of Jiangsu Province, etc. He has also carried out horizontal cooperation with industry-related companies, including Tencent, Huawei, Alibaba, Shenzhen Institutes of Advanced Technology (SIAT) of the Chinese Academy of Science (CAS), Shenzhen Jimuyida, Leador Spatial Information Technology Corporation, Geoway, Jiangsu Zhitu, Hunan Ibridgehealth, and Shunde Tianxingjian. Besides, he also operated with these enterprises to conduct projects for technological development and talent cultivation.

Dr. Libin Zheng is currently an associate professor at the School of Artificial Intelligence in Sun Yat-sen University, and also a member at the Guangdong Key Laboratory of Big Data Analysis and Processing. He received his Ph.D. degree at the department of computer science and engineering of the Hong Kong University of Science and Technology, under the supervision of Prof. Lei Chen at the spatiotemporal research group. He worked as a postdoc fellow in the same group after his graduation.

Kuo-Kun Tseng is a Shenzhen peacock B class talent, and graduated in 2006 China Taiwan National Chiao Tung University, computer information and engineering doctorate. He has many teaching experience. Since 2010 to now, he is an associate professor of Harbin Institute of Technology (Shenzhen). For professional, from 1994 to 2002, he has many years of research and development experiences, long-term engaged research in the research area of Deep Learning Innovative Thinking and Deep Learning Architecture. The current research results, published more than 75 articles, of which about 35 is a high impact factor SCI/ACM/IEEE series or famous journals, and more than 40 invention patents. Currently, Recently, he has opened two university courses "Introduction to Deep Learning Innovative Thinking" and "Deep Learning Architecture" for a long time.